Diegetic sounds come from a source within a film’s fictional universe. These sounds are audible to the characters and film audiences. Diegetic sound helps to shape the space and time of the shot. Diegetic sound can be on- or off-screen, and could be recorded during filming or manufactured during post-production. 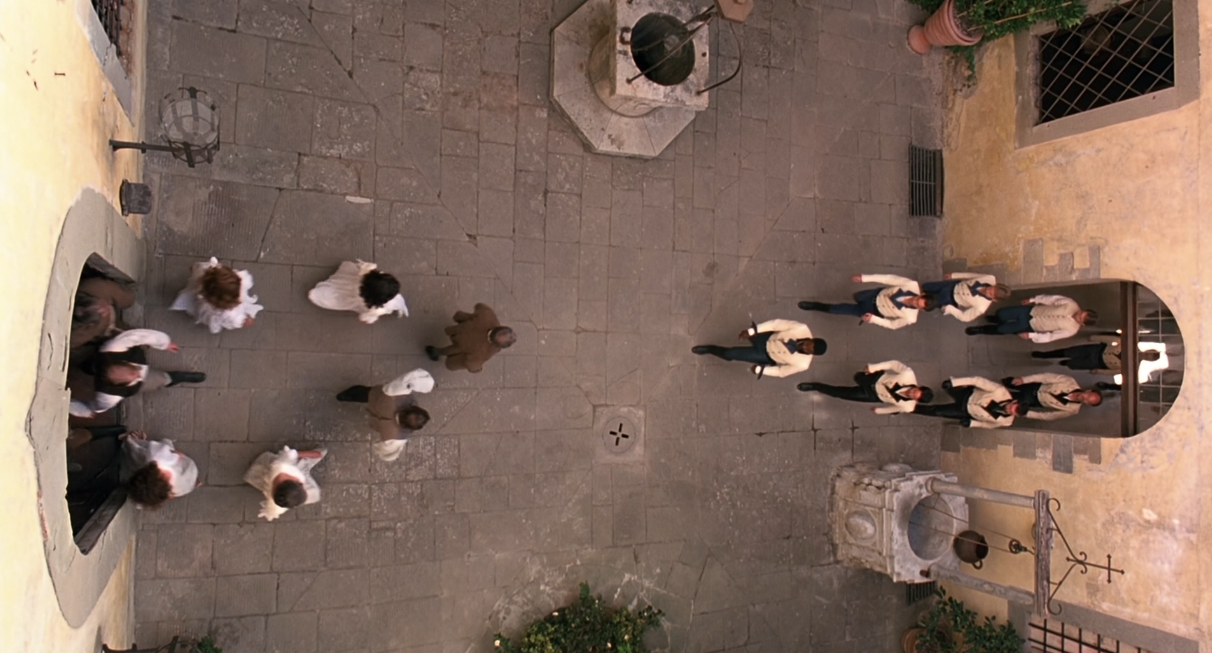 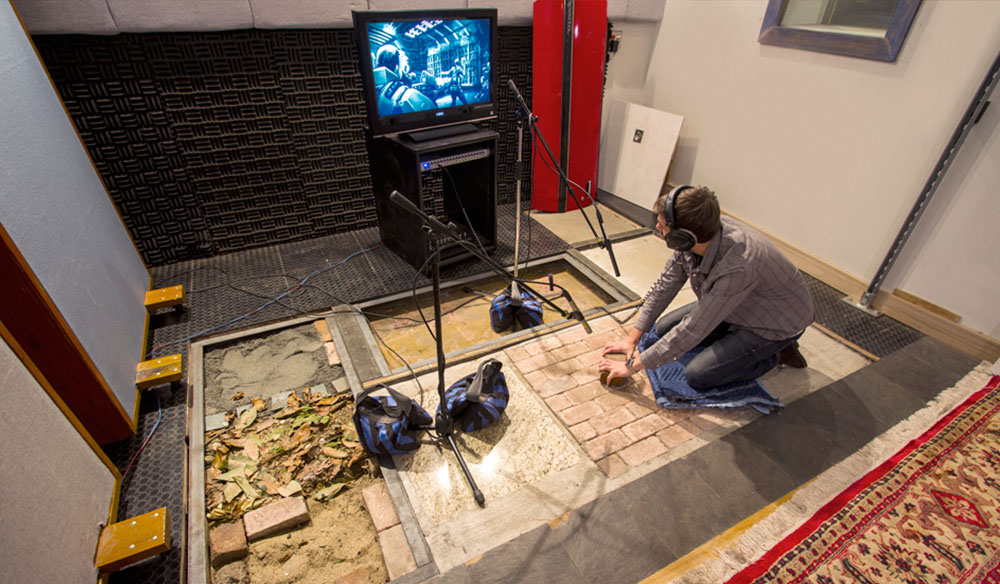 Foley sound refers to sound effects that are created and recorded in sync with the film. Foley sound is customized for each film and scene. Traditional sound effects, in contrast, are recorded on the street, for example, or taken from a library of standard, pre-recorded effects, and then edited into the film in the post-production phase. Note that any sound effect introduced in post-production would be distinct from sound recorded during synchronous shooting. 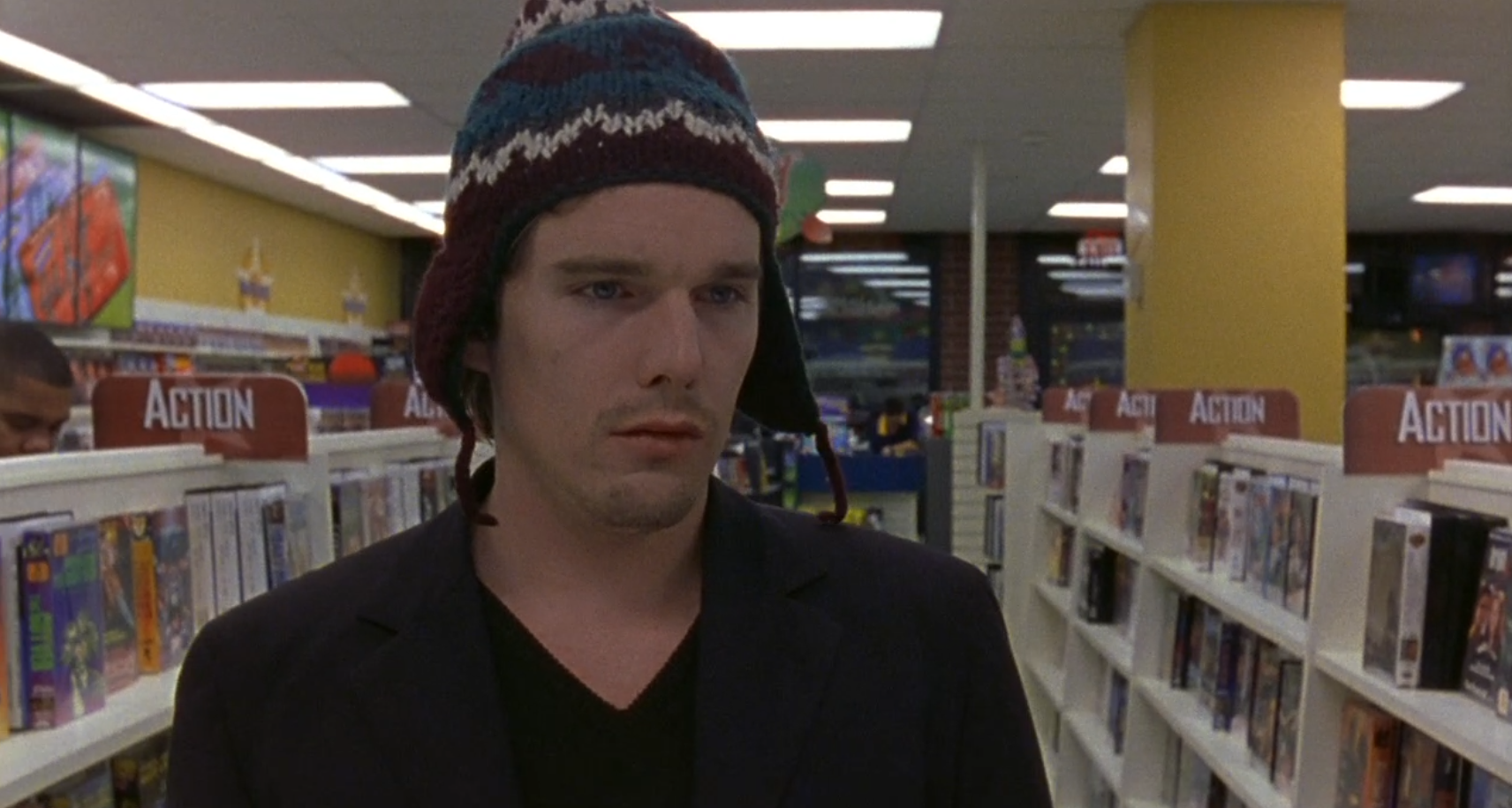 External sounds emerge from the film’s fictional world and are heard by the characters. In contrast, internal sounds represent a character’s private thoughts. In adaptations of classical literature, soliloquys (one talking to themselves) are often presented as internal sounds. 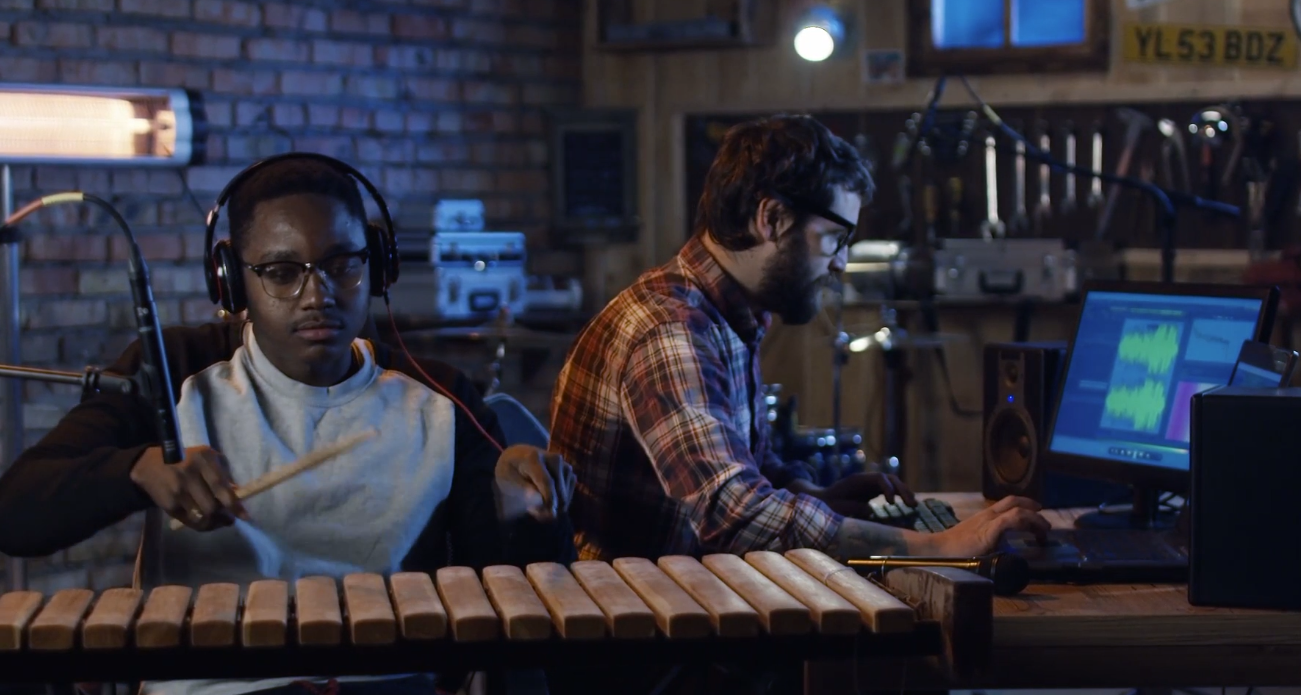 Music in film is motivated by the plot and designed to respond to, enhance, and interact with various aspects of mise-en-scène and cinematography. Filmmakers may license specific performances of classical or popular music, or they may commission pieces specifically composed for their films. Sometimes, characters in a film would play music, too. 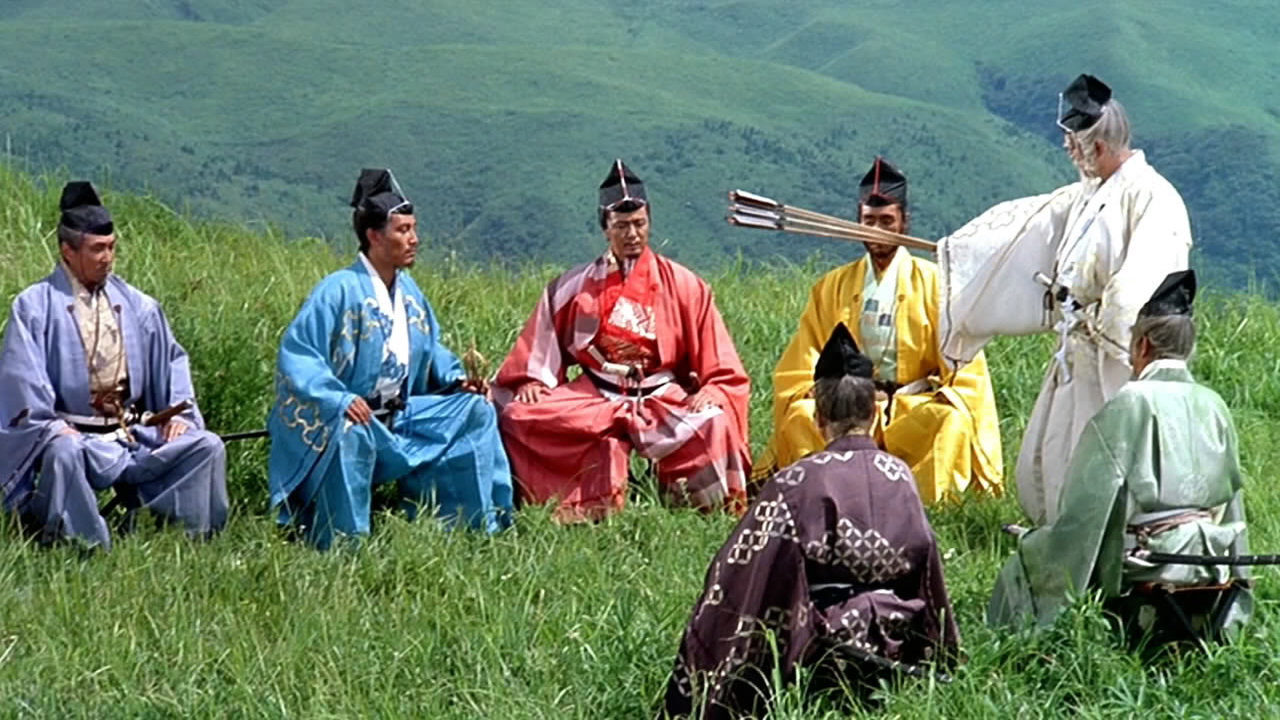 It may seem counterintuitive to examine silence as part of our study of sounds and music in film. Silence is in fact a very important element. Silence can endow a scene with profound or transcendental meanings. The interplay between silence and sound can also draw audiences’ attention or highlight a character’s alienation. Silence can be unnerving. It can also be calming, depending on the dramatic situation.